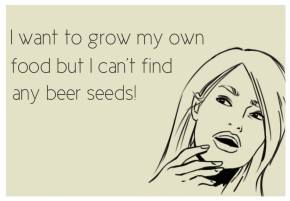 Oh. Hi there. Sorry, we were down for some technical difficulties this week. But we’re back. Here’s what’s happening tonight since Donnie Iris and/or Michael Stanley can’t swim! Cheers!