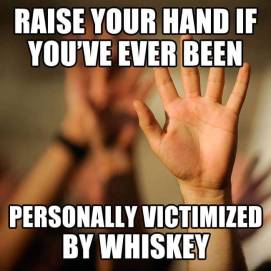 Happy Saturday! There’s a ton of stuff going on (we weighed it. It’s a literal ton) so here’s an early afternoon list so you can make your plans tonight!

Where are you heading tonight?